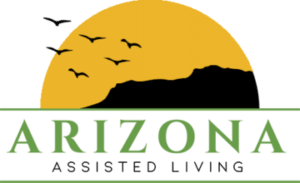 On average, humans sleep between 7 to 8 hours a night. With today’s ever changing world, more often than not, we find ourselves getting less than 6. This lack of sleep is a key factor in solving memory loss short and long term. Half of the adult population in the United States have issues sleeping, with factors, such as insomnia being the most common. In fact, sleep loss only worsens as we age. In a recent survey of 2,500 men, men over the age of 70 had a 50% increase of having sleep issues than men aged 55. Poverty is another strong factor of restlessness; as those living in poverty have a higher occurrence of sleep disturbances.

The most commonly prescribed drugs to ages 65 or older are; hypertension medication, heart pills, and anti-diabetics. When prescription medication fails to soothe the hardships or pain throughout the day, some may turn to alcohol or cigarettes. These behaviors might have negative effects on our ability to remember and make good decisions. Studies show that almost all alcohol consumption has an effect on the cognitive abilities and memories of those over 65. Self-medication with alcohol, cigarettes, and other abused substances can further exacerbate memory loss. Every added drug further complicates problems and can potentially create a toxic mix. 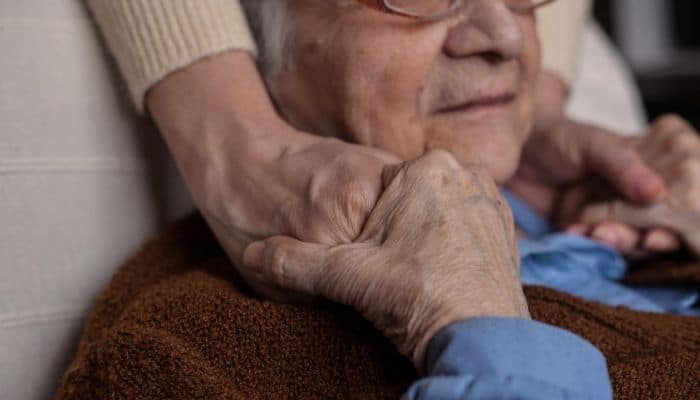 In a survey regarding exercise habits for those 65 and older, only 12.7% of people exercised , which is at least two and a half hours of aerobic exercise a week. Shockingly, according to recent studies, nearly 75% of those over age 65 are overweight, or obese. Obesity can have a very negative impact on our memory. Studies show that consistent aerobic exercise increases production of BDNF(Brain-derived-neurotrophic-factor), particularly in those over age 65. BDNF has been linked to an improvement in memory and appears more frequently in the blood those without depression.. BDNF is known to protect synapses that would otherwise be damaged due to normal aging processes.

Severe depression or grief can sometimes cause memory loss, as well as generally impacting your ability to concentrate. Emotional sorrow can result in feeling ‘out of touch’, or ‘in a fog’ and forgetting small details. Anxiety affects between 3% and 15% of older adults, according to Mental Health America, and recent studies show that 2.2% of elders report serious psychological distress during the 30 days prior to the survey. Those aged 45-65 reported distress 4.4% of the time, and also report a high level of anxiety. There are many distressing symptoms of anxiety, including; chest pains, shortness of breath, short-term memory loss and fear of dying. There are many reasons a person can become anxious; from family issues, rapid changes in money and health and family.

Tumors in the brain can sometimes cause symptoms similar to dementia. A tumor kills cells as it grows, resulting in memory loss. Depending on the location of the tumor, the amount of memory loss will differ between individuals. Recent studies show that over half of all cancer patients exhibit symptoms of memory loss that can be confused with dementia- 90% of these symptoms were related to verbal memory and how quickly the study participants could bring up memories and solve problems. Research shows that chemotherapy can directly cause cognitive impairment, but it is widely acknowledged that memory loss and cancer are both intricate issues that more likely have a number of causes, rather than just one.

An obvious explanation to worsening cognitive issues, particularly the ability to remember recent events, names, and phone numbers, is Alzheimer’s disease and dementia. While not all older adults suffer from memory-related diseases, the risk of developing dementia greatly increases with age. New advancements in technology have made it possible to detect Alzheimer’s disease quickly, and there are many modern cognitive tests that have been created to help detect these issues as quickly as possible

Caring for a Loved One with Dementia

It’s important to recognize when memory loss causes a deeper level of concern. While many older adults might have some forgetfulness, when the lack of memory starts to interfere with normal functioning it is a sign that medical intervention might be necessary. Memory loss is sometimes treatable and even curable, but, as with any medical condition, the prognosis depends on the cause. Be sure to reach out to your doctor or help in figuring out if dementia is the underlying cause of your memory problems.

In the early stages of Alzheimer’s disease and related dementias, many people rely on their loved ones to help them manage their symptoms. It is common for elders to want to age in their own homes for as long as possible, but ultimately most people end up needing specialized medical services from an assisted living facility.  Depending on your care needs, there are a few different types of facilities.

When facing dementia, the biggest concern is usually safety- especially concerning wandering. The benefit of a memory care unit is that it is always secured around the clock, by awake security and nurses as well as electronically locked exits and doors. However, many assisted living facilities and independent living communities offer secured units for those facing mild to moderate dementia symptoms that don’t yet require full memory care.

What Can Be Done About Memory Loss?

It’s important to recognize when memory loss causes a deeper level of concern. While many older adults might have some trouble remembering past events, when the lack of memory starts to interfere with normal life; it can mean that medical intervention is necessary. In the early stages of Alzheimer’s disease and dementia, many people rely on their loved ones to help them manage their symptoms. It is common for elders to want to age in their own homes for as long as possible, but ultimately most people end up needing specialized medical help from an assisted living facility.  Depending on your care needs, there are a few different types of facilities. When dealing with dementia, the biggest concern is usually safety- especially concerning wandering. The benefit of a memory care unit is that it is always secured with systems set up to prevent problems occurring. Once you suspect mental decline in your loved one’s health, you should seek medical attention. If they need a new place to live with assistance, contact one of us at 480-834-8000 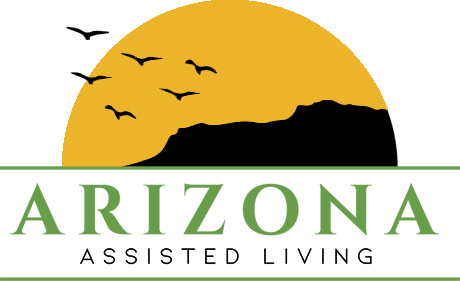